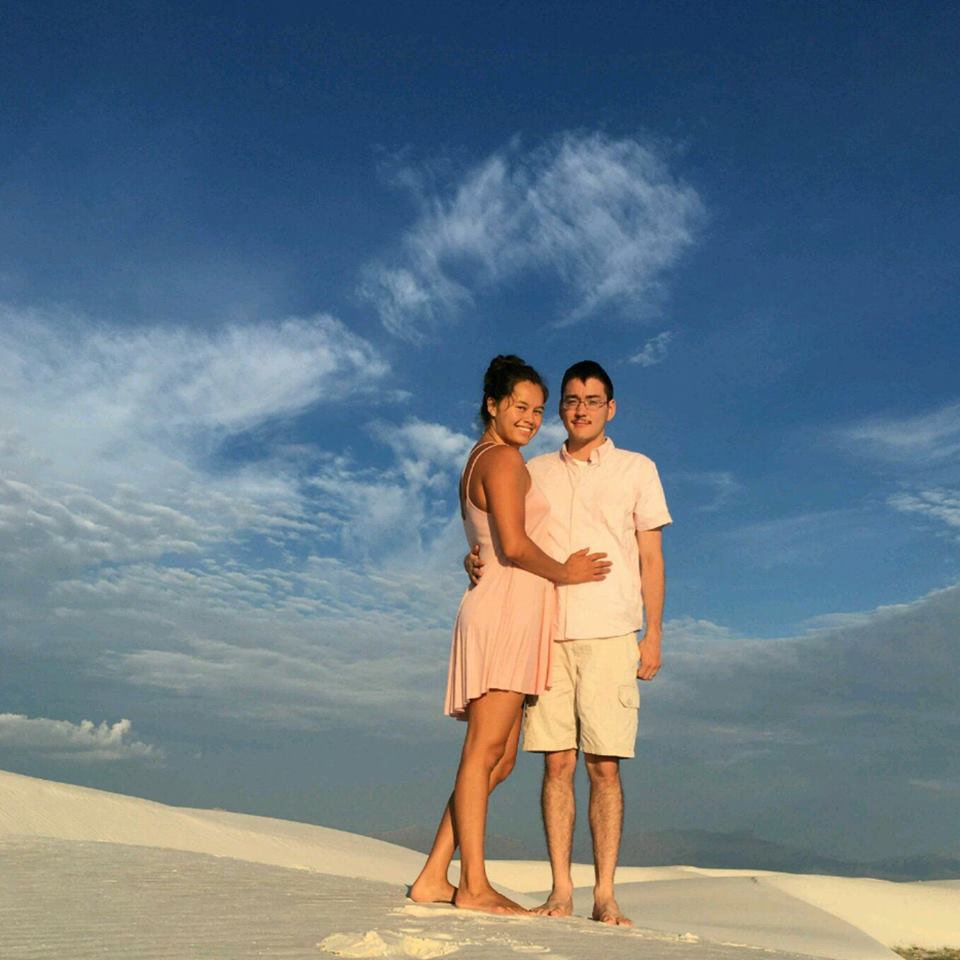 It is amazing how social media and a web presence can bring people together. I befriended Angniq Woods-Orrison (Koyukon Athabascan) on Instagram this summer. She posts inspirational stories touching on topics including identity, body confidence, personal goals and wrestling. I just had to find out more about Angniq, so was happy when she agreed to be interviewed for the Athabascan Woman Blog.

Angniq is from Rampart, Alaska. Her mother is Brooke Wright. Angniq was raised by her maternal grandparents, Arthur Joseph, Jr. and Janet Woods. Brooke was a teenage mother, and her parents became Angniq’s guardians as she finished school. Angniq said, “I was blessed to have met most of my great grandparents. My elders laid a great foundation for my identity as a child from a village along the Yukon, and as a Koyukon Athabascan.”

Angniq is the granddaughter of Elizabeth Wiehl, Jenny Joseph, Walter Woods and Judy (Starr) Woods. She has family ties to Tanana, Manley Hot Springs, and Angoon. Angniq grew up as one of the only babies-at the time-in Rampart, and felt an enormous amount of love and care. As a result, it gave her confidence, along with the ability to be bold and proud of who she was and where she came from.

“I went to a boarding school in the Southeast part of Alaska. I’m from the interior, I was 800 miles away from home. I’m a frequent traveler because of my distance from home, and also for competitions. I competed in #mehsxc #mehswrestling basketball #mehsNYO ❤? this was surprising for a #koyukonathabascan who is from the village of #rampartak which has less than 100 people. The Rampart school shutdown when I was a child, so I grew up between there and Fairbanks. I learned my cultural history, my songs, my dances, my subsistence lifestyle. I don’t know my language. The boarding school I went to was originally run by the BIA before being taken over by the state. During that time, it was a hospital for the tb epidemic, and a place native students where forced to go starting at the age of 4. This was an attempt at complete assimilation: often being abused mentally, physically, and sexually. This happened across the U.S, and this generation is still alive. I don’t know exactly what happened to my great grandmother, but she didn’t teach her children their language. My childhood is shaped around growing into, and unknowingly, healing from my family’s trauma by keeping my culture alive in myself, the next goal being to learn my language. Going to college in California for wrestling is a new part of my identity, and it’s important for me to further my education for my community, but at times it hurts to be away from home. This is my open book.” – Angniq Woods-Orrison (Koyukon Athabascan), posted on Instagram (@Angniq)

Many small Alaskan towns struggle with the minimum number of students to keep a school open. With less than 10 students, Rampart’s school shutdown before Angniq entered elementary school, so her family split time between the Rampart and Fairbanks. She struggled in a predominantly white elementary school, but found comfort when she attended Effie Kokrine Charter School. Angniq says, “This Native-staffed, -inspired, and -centered education opened up a new perspective to my Indigenous identity.”

Angniq had strong politically-active role models growing up, including her aunt, Georgianna Lincoln, and uncle, Albert Kookesh. She attended countless Native gatherings for her tribe, corporations, potlatches and festivals with her grandmother, Janet. This exposed her to the power, beauty, and love in Native communities.

Angniq attended Mt. Edgecumbe High School (MEHS) in Sitka, a boarding school which is 800 miles away from her hometown. She was encouraged to grow, accept challenges, and develop herself in every way. Angniq took extra classes, joined sports (cross country, wrestling, basketball, Native Youth Olympics), and joined battle of the books. She was inducted into a campus volunteer group (L.E.A.D.S), and was a member of the National Honor Society. Angniq graduated winning multiple regional and state championships, along with earning the Lillian Lane Award and the national Tricia Saunders award.

Angniq decided she wanted to wrestle in college, which meant she would have to find a school out of state. She attends Menlo College, and is a scholarship recipient and is working toward a degree in psychology. It has not been easy having to pay tuition to private school on top of her participation on the wrestling team, which like having a full-time job. At one point, she took more classes than she was comfortable and it hurt her grades. She was burnt out, but was thankful when countless people came to her aid from home and within my new Californian family. Angniq is currently a junior, has earned more scholarships to ease the financial burden. Her wrestling team has placed 7th and 5th in the nation. Despite having a full schedule and a part-time job, she has made it onto the Dean’s list and currently sit at a 3.4 GPA.

Hundreds of people have given Angniq support to help her achieve her goals, including her community along the Yukon River, a growing Indigenous community of friends, MEHS alumni/family, and her new international family.

The journey to success has not been a fast process for Angniq. She points out she did not start wrestling until she was a freshman in high school, and didn’t win a match until she was a senior. In 2015, Alaska sanctioned a girl’s state championships for the first time, and she became one of the first state champions. When she decided to wrestle in college, the process repeated.

Angniq also attributes her success to her family, friends, classmates, teachers, coaches and teammates. She says, “I’ve been financially supported, encouraged, tutored, pushed, yelled at, consoled, and guided in every way possible. To be alive is a testimony to our ancestor’s resilience in surviving genocide, assimilation and racism.”

Angniq was exposed to alcoholism or drugs and saw the impacts it had on people and knew at a young age she didn’t want to drink. She was inspired from Geraldine Charlie of Minto who told her story of family and sobriety at a Doyon meeting. Angniq draws strength from living her traditional lifestyle and practicing her culture. She loves fishing on the Yukon River and participating in cultural arts. One of her goals is to learn her language, Denaakk’e (Koyukon Athabascan). Angniq started learning words and tries to use them in everyday conversation. She appreciates being able to call upon relatives anytime she has questions.

“Alcohol was introduced to Native peoples as a tool of genocide, in the hopes that it would tear us apart. We struggle, but we still survive. The point I am trying to make is: we are burden with extreme hardships of mental health issues, poor health, and poverty within the Indigenous communities. This is another manifestation of white supremacy and it takes a great amount of knowledge and research to understand the systematic nature of this racial hegemony. There will be walls for Indigenous people no matter which direction life brings them, but there is a great liberation in the pursuit of happiness. As I continue to learn about America and my culture, I love myself more. As I continue to meet people from around the world, travel, and live an active lifestyle, I love myself more. At times, I am overwhelmed with oppression as a Native woman, and with the struggle to further my education, but it forced me to bloom in the most beautiful ways. Find your community, find yourself, and continue to live as a marker for our ancestors’ resilience.” – Angniq Woods-Orrison (Koyukon Athabascan)

After undergraduate college, Angniq’s goal is to earn a master’s degree. She hopes to work for the tribes, maybe in a village, at a corporation or for an Indigenous program. Angniq’s dream is to bring more mental health resources to Alaskan Natives (or any tribe) that encourage places to learn culture and language. She says, “With more mental health resources, I want to help people recover and strive away from addiction, depression and suicide. In empowering my own people, I want to help other oppressed groups of people, which include women, minorities, the LBTQ community and people of non-biblical faiths.”

I am impressed with how Angniq is working toward her goals and not giving up despite being far from home. She is the only Alaska Native on her campus, but connects with other Indigenous people on social media. Angniq learns about tribal issues on Twitter. Find her on Twitter at @beedubs767 and Instagram at @Angniq. Enaa baasee’ Angniq for sharing your story and inspiring others!