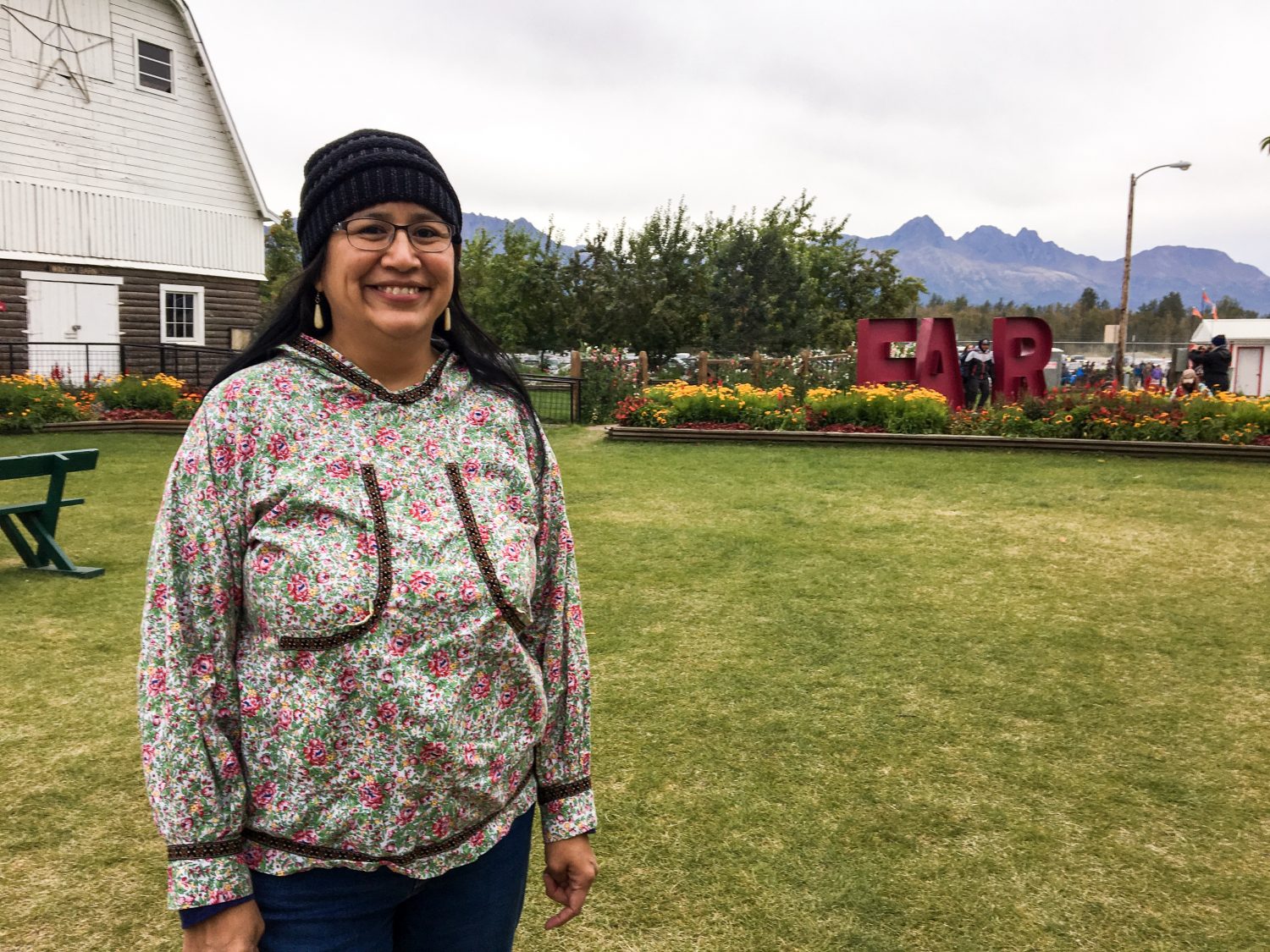 On September 3rd, I took over the Alaska State Fair‘s Instagram account on Alaska Native Cultures Day! It was a paid gig. I was some of the Alaska Native performers and entertainers. I indigenized it by giving a Native voice through my photos and videos.

Alaska State Fair on Instagram: @officialalaskastatefair. Check out some of the other people who did takeovers, like Erin Kirkland of AK on the Go and Laura Sampson of Little House Big Alaska.

Here’s a video recap of my pictures and videos from around the fair:

Overall, I enjoyed spending time with my daughter and seeing friends, eating yummy foods, going on a few rides and checking it all out.