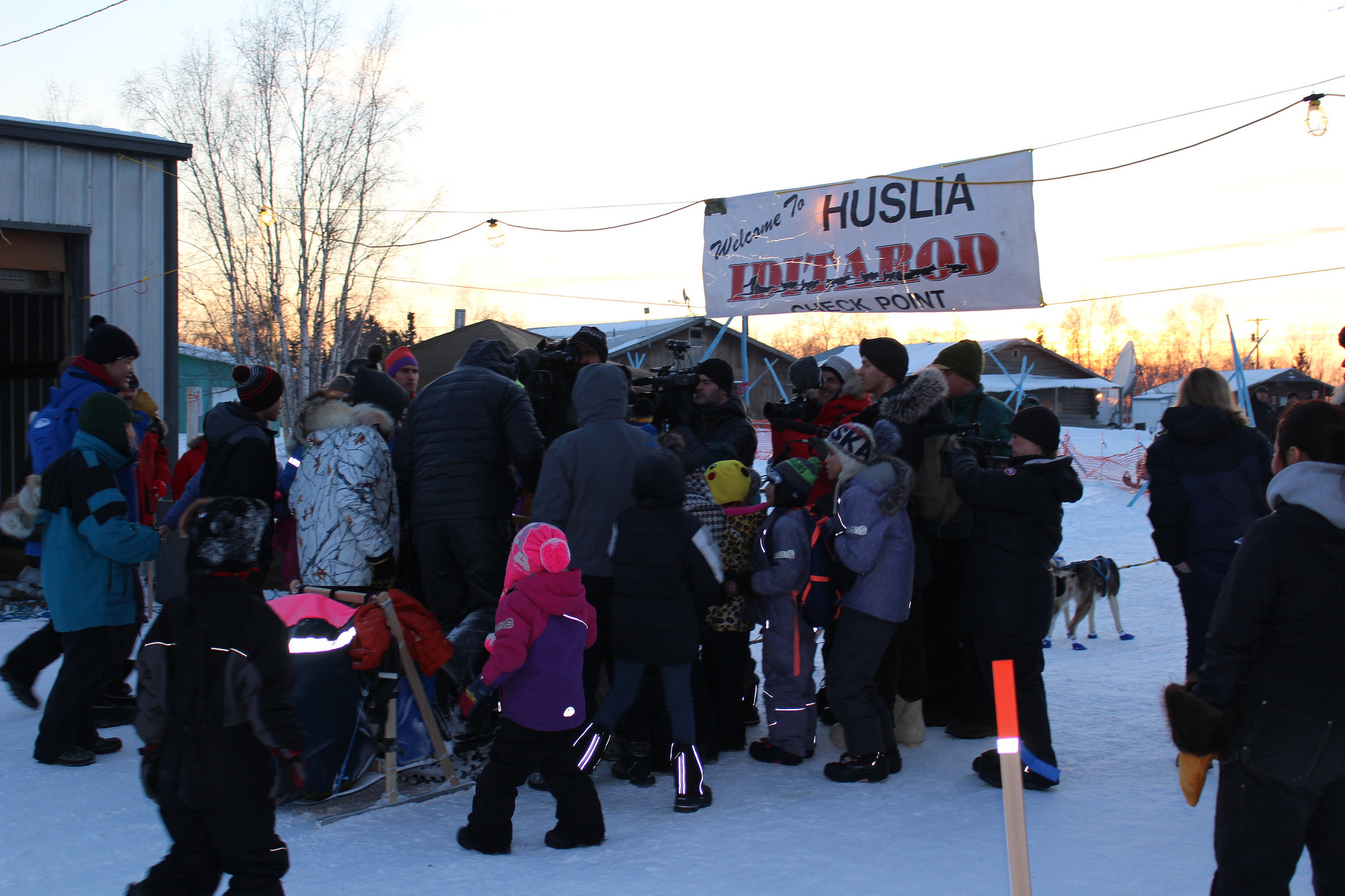 Huslia was the halfway checkpoint for the 2017 Iditarod. It was fun to be in Huslia as the Iditarod musher passed through. People of all ages enjoyed seeing the mushers and their dogs. The first musher arrived on the evening of Thursday, March 9. My daughter and I went to Huslia on March 10 and stayed until March 13. Each day, we made short videos of interviews with community members and mushers.

On the last day we were in Huslia, we shared footage the last musher arriving in Huslia. The Huslia Tribal Council gifted Ellen Halverson (2017 Iditarod musher) with a pair of beaver skin mitts made by Colleen Weter. Iditarod volunteers thanked the community of Huslia for all of their efforts for making it a successful checkpoint.

Playlist of all videos:

I was impressed with the community of Huslia and how they came together to welcome mushers, dogs and visitors. For about four days, volunteers worked around the clocks. Volunteer vets, dog handlers and officials came to Huslia too. The community hall was a place to gather for information, meetings and to eat. The community made sure there was plenty of food for everyone.

The weather was fairly warm in the teens and it was sunny. It was awesome to see the dogs when they arrived in Huslia. They had to pull a sled 478 miles from Fairbanks to reach Huslia. They are true athletes. I could see how much they enjoyed resting in the sun. The field in front of the community hall was filled with mushers throughout the weekend.

I am so glad I took a break from city life and went home to see the mushers going through Huslia. Watching mushers at the ceremonial start in Anchorage is always exciting, but it is thrilling to watch them on the trail. You gain a deeper understanding the strength, strategy and will it takes to complete the nearly 1,000 mile race to Nome. 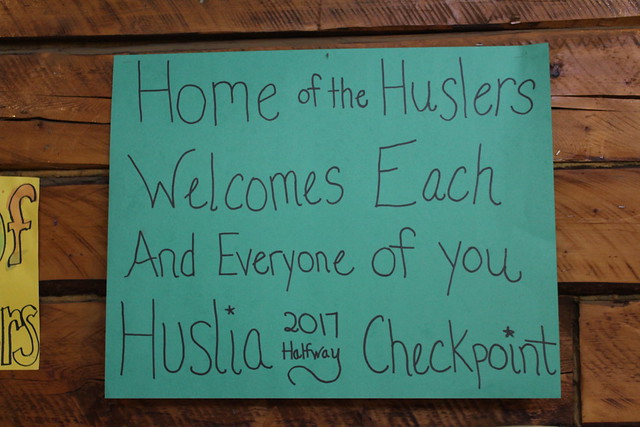